OJ Simpson Questioned in Connection to a Hotel-Casino Robbery 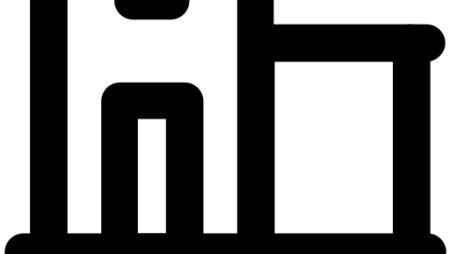 It’s odd that only a day after members from both the Goldman and Brown family appeared on the Oprah show to talk about their fight to obtain the rights to O.J. Simpson’s infamous book ‘If I Did It’ that he’d be back in the news. However, this time, it’s not due to domestic violence charges, murder or a book. The police are now looking at him in connection to a recent robbery at a casino-hotel.

The casino-hotel in question is the Palace Station Hotel and Casino located just west of the Las Vegas strip. It includes a 430-room Courtyard Hotel and a 500-room, 21-story hotel tower. This Las Vegas staple stays open 24 hours a day. O.J. was allegedly on it’s premises during the time of the robbery.

The theft allegedly occurred on Thursday, September 12 in one of its rooms. Sports memorabilia were said to be stolen from a customer’s hotel room. A spokesman for the Las Vegas police, Jose Montoya, told the press that O.J. Simpson was questioned in regards to the matter. No other details were offered to the press. However, new information surfaced once a witness, Thomas Riccio, contacted a local news station.

In an interview with a reporter affiliated with the Las Vegas television station KVVU, Thomas Riccio began to speak out about the events surrounding the theft. He works for Universal Rarities, an auction house out of California. According to Riccio, a customer contacted him recently about some personal items belonging to Simpson. These items had been confiscated from Simpson because he owed this particular party money. Apparently, O.J. disagreed that his personal memorabilia would be an even exchange for his debt. As a result, he (along with others) went to the hotel room of this anonymous party and re-claimed the goods.

Although Simpson was questioned by the Las Vegas police afterwards, he was not arrested on any charges. The police are still investigating the details of this event. As a result, O.J. is now stuck (at his own free will) in Las Vegas until the probe is over. Unfortunately, his inability to leave town goes in conflict with a court appearance pending in Miami, Florida.

O.J. Simpson was supposed to testify in a bankruptcy case for his oldest daughter. However, due to this recent event, he is unable to attend the hearing. This led to its cancellation. No news yet of any future dates.