The Shark Reef at Mandalay Bay Hotel and Casino 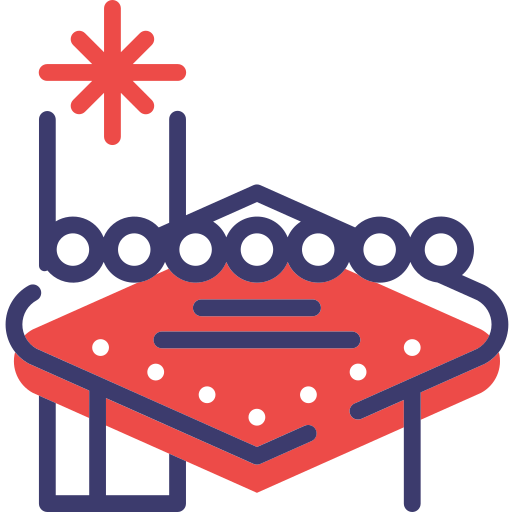 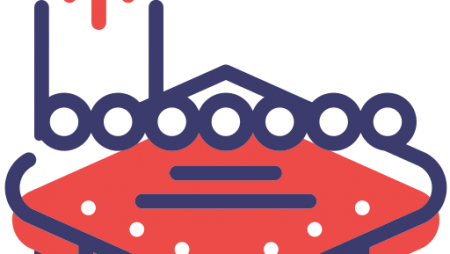 Las Vegas has it all; dining, gaming, entertainment and even an aquarium for those animal lovers. At Mandalay Bay you’ll find the only predator-based aquarium in all of North America. You don’t have to be a guest at the Mandalay Bay Hotel and Casino to be given the opportunity to check out the shark reef; anyone can visit!
The aquarium has over 2,000 animals on display at any time. Over 1.6 million gallons of sea water make up the exhibit complete with a large walk-through tunnel where sharks, stingrays, turtles and other sea live can swim above, around and below as you pass through their territory.

Admission is about $16 for each adult and about $11 for children between the ages of five and twelve. If you have children under the age of four, admission is free for them.

Included in the admission price is a self-guided tour with an audio “phone”. Simply punch in the number that corresponds with the exhibit you are interested in and looking at, and you’ll be given an extensive explanation of the critters that reside their, their history, their habitat requirements and their personal traits.

The Touch Pool can be found about half way through the tour. Reach right in and touch stingrays with your own hands and witness how peaceful these creatures really are. It’s a great touch for a “hands-on” experience.

If you choose, you can even purchase an additional ticket to get the 30-minute, behind the scenes guided tour that are scheduled every half hour between 10 am and 5:30 pm. This tour requires an additional fee of $8 per person along with regular admission prices.

Fish and sharks aren’t the only creatures to be seen at The Shark Reef. Exotic wildlife is also on display here including an exhibit featuring five golden crocodiles which are next to extinction with only a dozen left in existence.

Other than observing wildlife and aquatic life, you will also be given the opportunity to have a photo taken as you enter the facility. A variety of backdrops can be applied to any picture of you and your family for a fun and festive appearance.

The Mandalay Bay Shark Reef is open to the public and is located within the Mandalay Bay Hotel and Casino at the south end of Las Vegas Boulevard. Walk the Strip, take a cab, or take the Monorail; either way, if you’re in Vegas, go to Mandalay Bay and see the Shark Reef!